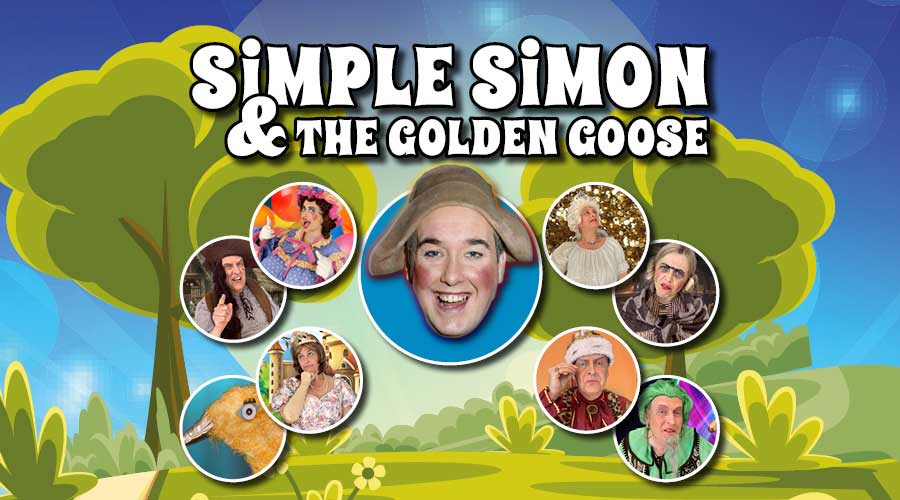 Childrens favourite Simple Simon will be making his first appearance after 2 years in a specially re-devised pantomime as part of Ramsgate's Royal Harbour 200 year celebrations.

The popular character, as portrayed by Gordon Clarkson has been entertaining family audiences for over 25 years.

The pantomime- 'Simple Simon and the Golden Goose' will feature Simon as he embarks on a quest to save his mum Dame Dolly from being made homeless. His journey is overseen by the kindly Fairy Lily-Bell, and he meets a host of other characters on the way, all portrayed by just three other versatile actors - Stacy Golding, Ian Douglas and Jane Pulford, and supported by the live musical backing of Paul Stewart and Roy Golding.

The 60 minute performance will take place on Sunday 26th September at 2.30pm in the Big Top Theatre Marquee. Tickets are only £5.00.